The "Shape" Will Change. 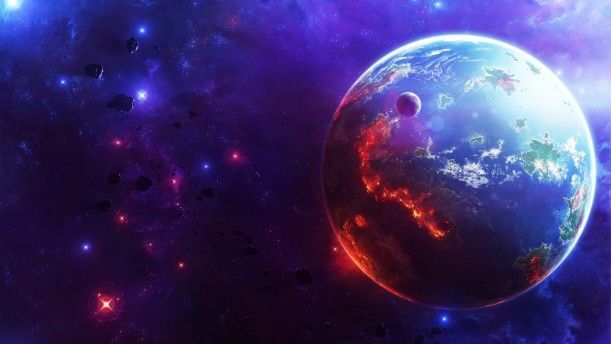 Merging Circles - A "Hello" & A Handshake

What is it about music that gets us all thinking and dreaming? Why is it that music truly is the one and only thing that defies the law of gravity even within subjective debate? It is universally accepted that music transcends all other forms of likes and dislikes across our planet...Therefore, it must be the greatest gift we have ever received. It's a gift we all share and savor in its many flavors, colors, shapes, and textures.

Welcome to the world of Merging Circles.

Gone are the beliefs that a band should not dare to play music, that crosses all boundaries and heeds no limitations. Gone is the notion that a band should focus on a single dimension of sound, emotion, and direction. Gone is the idea that people will not connect to a smorgasbord of style, atmosphere, and taste. Gone is the belief that every stone of chord, melody, and lyric have been turned. Songwriter, Buzz Saylor along with an amazing group of pioneers, have stubbornly dared to walk the walk of musical fusion. A fusion of sound and composition that embraces multi-cultural influence ranging from American Jazz and Rock to Contemporary Pop, Middle Eastern Atmosphere, African Rhythm, Hip-Hop, Far Eastern Imagery...and South American Spice.

A genuine love of the art itself is so prevalent and reflected in the songs and story telling, along with a sense of humor within the lyric as well as the instrumental passages themselves. Just close your eyes...and you'll see! It is indeed all about the music and nothing else.

In focused defiance of stereotypes and status quo, Merging Circles breaks new ground. Yes, you read that correctly...breaks new ground! The suggested mess that should result from such a risky and seemingly insane endeavor is neatly clean and quite digestible if only given ears and spirits willing to go for a wondrous ride.To all listeners everywhere that wish to share in that ride...sit back and listen to the magic that is Merging Circles.